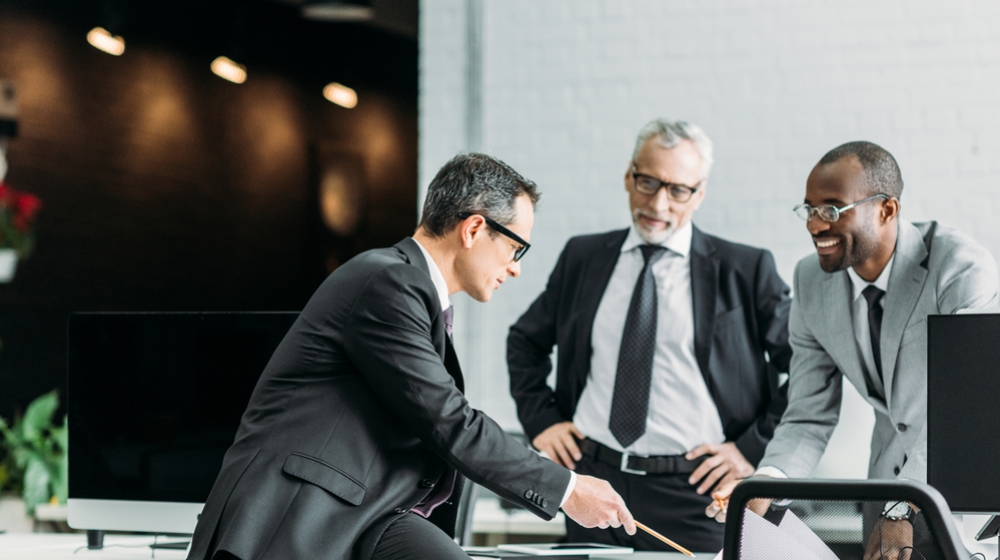 Who owns the assets of a trust?

It’s not uncommon for people to put assets such as their family home into a trust, particularly professionals working in litigious fields or family groups wanting to protect assets. A recent case highlights some of the tax problems that can occur.

The taxpayer in this case had become the owner of their main residence as a result of a Family Court order. At that time, they caused the property to be held in the name of a trust (with a corporate trustee of which the taxpayer was a director).

The ATO has previously indicated that the main residence exemption can apply in situations where a property is held in trust but the individual living in the dwelling is “absolutely entitled” to the property as against the trustee.

The taxpayer argued that the property was not an asset of the trust but was held by the trustee in a different capacity (effectively as a bare trustee) and that the taxpayer was absolutely entitled to the asset – citing the terms of the Family Court order as evidence.

However, the Federal Court agreed with the ATO.

Working against the taxpayer was the evidence that suggested that the property was a trust asset. The taxpayer had agreed to the transfer, had signed financial statements that identified the property as a trust asset, the proceeds from the sale were accounted for as an asset of the trust, and there was a valid resolution by the trustees distributing the net capital gain to the taxpayer.

In effect, without explicit documentation stating that the property was held on bare trust for the taxpayer at the time of the transfer, it did not matter that all the parties involved thought things were structured differently. The case also shows how important it is for everyone to understand the implications of what is presented in the financial records. The actions of the taxpayer in this case when they signed off the accounts was a factor that led to the Court to determine that the property was an asset of the trust.

For more insight into trusts and other business structures, check out our latest ebook by clicking the image below.