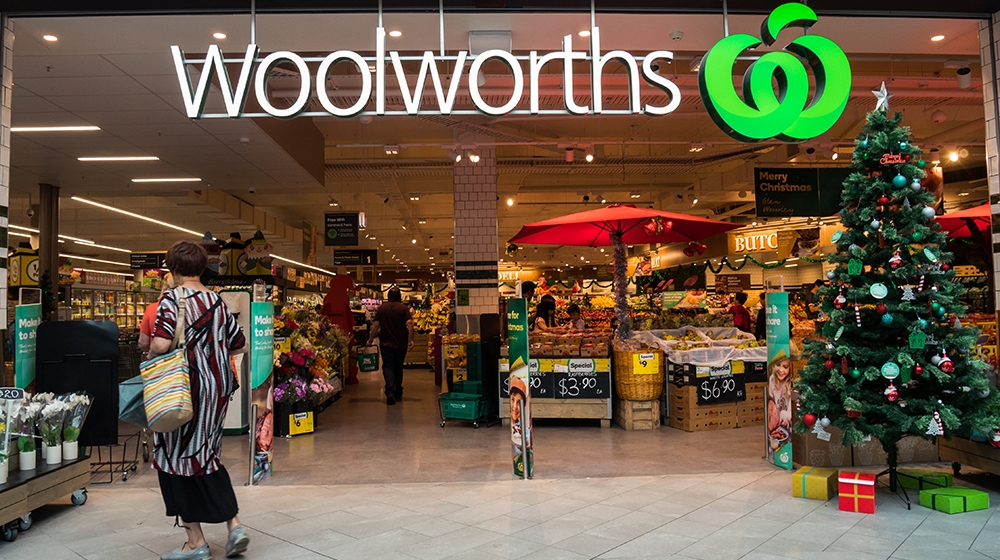 Are you paying your staff correctly? Woolworths $200m plus remediation

While your payroll may not be as big as that of Woolworths, their mistake is a timely reminder to keep abreast of your workers awards and payrates. Woolworths is the latest company to facing a fallout from the underpayment of staff. In what is believed to be the largest remediation of its kind, Woolworths have stated that they have underpaid 5,700 salaried team members with remediation expected to be in the range of $200m to $300m (before tax).

In a statement, Woolworths stated:

Annual salaries for store team members are set to cover ordinary working hours and reasonable overtime. However, team members are entitled to be paid the higher of their contractual salary entitlements, or what they otherwise would have earned for actual hours worked under the GRIA. The review has found the number of hours worked, and when they were worked, were not adequately factored into the individual salary settings for some salaried store team members.

Woolworths Group is committed to fully rectifying these payment shortfalls and an extensive plan is in place to ensure salaried team members’ pay is correct and compliant moving forward.

Interim back payments will be made to affected staff identified in the initial review before Christmas. Woolworths states that full remediation will be made as soon as practicable to all other staff impacted.

We cannot stress the importance of ensuring that staff are paid at the correct rates. If staff are underpaid, it is not simply a matter of making a catch-up remediation payment. Underpayment of superannuation entitlements in particular will incur significant penalties and charges.

To ensure that your staff are paid at the correct rate, check the Fair Work Ombudsman’s pay and conditions tool and see their guide to audit your pay rates.